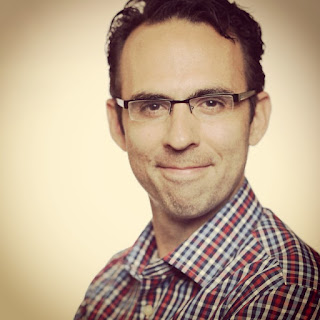 James E. Rubin is the founding partner of The Rubin Employment Law Firm, P.C. Before founding the firm, Mr. Rubin was a partner in a labor and employment boutique, where he managed the firm's employment litigation practice. Mr. Rubin also served as an associate with Sherman, Dunn, Cohen, Leifer & Yellig, where he represented national and local unions.  He received his undergraduate degree from Penn State University (1993) and his law degree from the University of Pittsburgh (1996).

• Winning summary judgment in favor of employee accused of violating non-compete agreement, and affirmance on appeal.

• Winning an $880,000 jury verdict on behalf of a commissioned salesperson.

• Winning class certification and summary judgment motions in an overtime collective action on behalf of ticket office employees against the Washington Redskins.

• Obtaining a double damages verdict in a suit brought under the Maryland Wage Payment and Collection Law.

He has maintained an Avvo rating of 10.0 and was selected as a SuperLawyer in both Maryland and the District of Columbia.
Posted by Unknown at 9:32 AM